President Trump on Sunday announced the released of an American Tourists in Uganda.

“Pleased to report that the American tourist and tour guide that were abducted in Uganda have been released. God bless them and their families!” Trump tweeted.

Pleased to report that the American tourist and tour guide that were abducted in Uganda have been released. God bless them and their families!

American tourist Kimberly Sue Endicott and her tour guide, who were ambushed and kidnapped Tuesday in Uganda, have been rescued and are in good health, Ugandan authorities said Sunday. 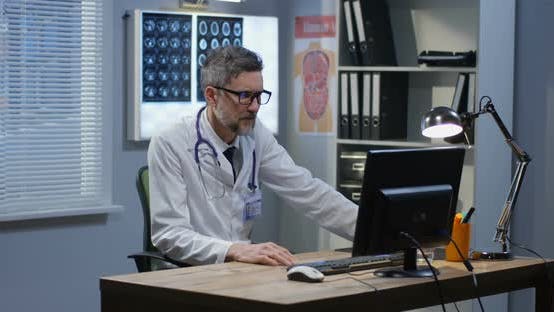 The country’s government and police announced their rescue by security forces on Twitter without addressing whether a ransom was paid.

“The duo are in good health & in the safe hands of the joint security team,” the Ugandan police tweeted.

Endicott, from Southern California, was visiting Queen Elizabeth National Park alongside Congolese guide Jean Paul Mirenge when they were abducted at gunpoint by four men who used her cellphone to contact authorities and demand a $500,000 ransom, Ugandan police said.

An American tourist in Uganda and a local guide were ambushed and kidnaped at Queen Elizabeth National Park in Uganda. 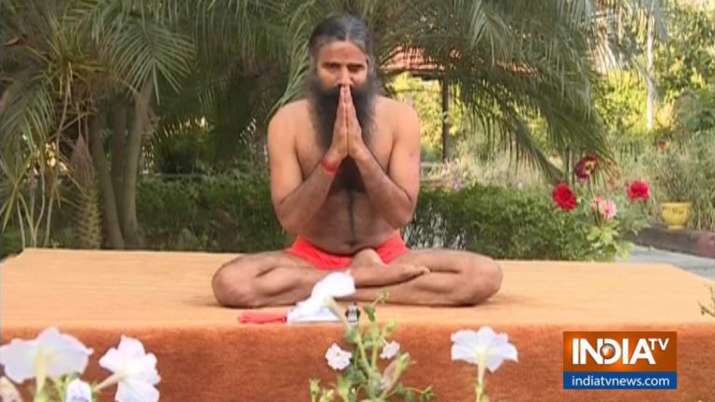