“It’s part of the ongoing coverup by the administration to keep information away from the American people,” Nadler said on CNN’s “New Day” while discussing the Department of Justice letter to Mueller instructing him to stay within the bounds of his redacted report when addressing a pair of House panels on Wednesday. “I think it’s not going to have a real impact.”

Nadler added that Mueller does not have to comply with the Justice Department’s request, saying that he doesn’t work for the department.

“And that letter asks things that are beyond the power of the agency to ask even if he still worked for them,” he continued. 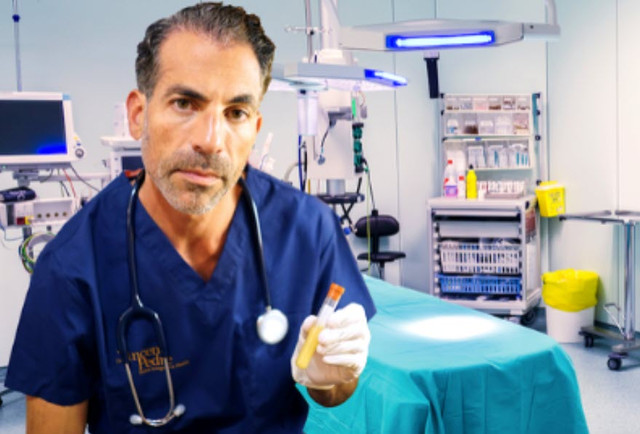 Mueller is slated to testify about his investigation into Russian election interference and possible obstruction from President Trump before the House Judiciary and Intelligence committees. The highly anticipated appearance is expected to last approximately five hours.

“Any testimony must remain within the boundaries of your public report because matters within the scope of your investigation were covered by executive privilege, including information protected by law enforcement, deliberative process, attorney work product, and presidential communications privileges,” Associate Deputy Attorney General Bradley Weinsheimer wrote in the Monday letter to Mueller, according to a copy obtained by The Hill.

“These privileges would include discussion about investigative steps or decisions made during your investigation not otherwise described in the public version of your report.”

Mueller has already indicated that he would not go beyond the confines of his report. While making his only public remarks about the investigation in May, the former special counsel said that “the report is my testimony.”

His spokesman, Jim Popkin, has also said that Mueller would stick closely to his report during his testimony.

His appearance before Congress will come months after he wrapped up the nearly two-year probe into Moscow’s interference in the 2016 presidential election. The investigation did not find sufficient evidence to conclude a conspiracy between Russia and the Trump campaign took place.

However, the report said that Mueller did not reach a conclusion on whether the president obstructed justice.

Source: The Hill: Nadler: DOJ directive to Mueller is part of ‘ongoing cover up’ from Trump administration 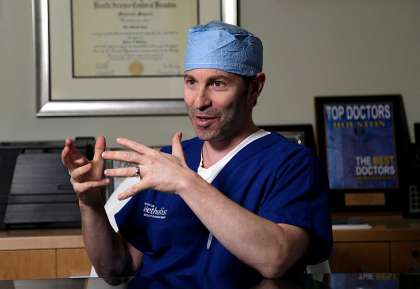 Majority Of Mexicans Favor Deporting Migrants Waiting To Enter US