One of the biggest supporters of impeaching Donald Trump, Maxine Waters, appeared on CNN this week. The California Democrat continued to rail against the president, calling for his removal. But instead of talking about Democrats’ current scheme, she invented a brand new conspiracy about Trump. And guess what she had for proof?

You have to wonder how some of these Democrats are elected to office. Maxine Waters has been in Congress for years. Yet her only defining trait has been an irrational hatred for Donald Trump. Keep in mind, she’s been in Congress long before Trump arrived. But nobody knew her until she started demanding his impeachment.

Waters was one of the first Democrats to call for Trump’s removal. Even before he entered office, she was talking about impeachment. Over the last three years, she has come up with one reason after another to oust the duly-elected President of the United States.

Now she is getting her wish: House Democrats are about to pass a wildly partisan impeachment against Donald Trump. It’s obvious this scheme is going to go nowhere. The Senate will stop it in its tracks. Perhaps that’s why Waters was on CNN, discussing yet another conspiracy against Trump.

This one had nothing to do with Ukraine, though.

Waters claimed that Trump somehow agreed to lift sanctions on Russia if Russia helped him with the 2016 presidential election.

“Because I believe, even though I don’t have the facts to prove it, I believe that Putin wanted to lift the sanctions,” Waters said. “He’s always wanted to lift these sanctions that were placed on him because of his interfering with and incursion into Crimea and so I believed that they wanted to elect President Trump and Trump I believe agreed, I will always believe this, that he agreed that if he got elected he would lift those sanctions.”

Waters, who called for Trump to be put into “solitary confinement,” previously encouraged people to harass of Trump administration officials. [Source: Daily Wire]

I’m not one to say anyone’s deranged, but Maxine Waters is deranged. Seeing how the Ukraine hoax isn’t sticking, she’s back to accusing Trump of colluding with Russia. 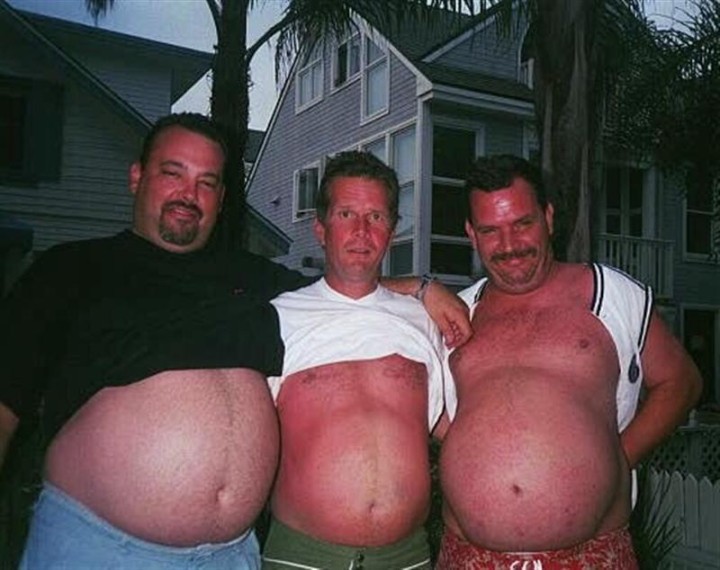 Um… hello Maxine! Not only did Trump not colluded with Russia, but the Mueller probe proved that no American worked with Russia to “steal” the 2016 Election. It was one thing to spread that kind of nonsense before Mueller announced his results. But to keep pushing it now (like the rest of the left)?

You are clearly, absolutely, totally out-of-touch with reality.

Or, you’re just a massive liar.

So which one is it, Maxine? We know you can’t be sincere in your accusations. You said it yourself, “I don’t have the facts to prove it.” Really? You appear on national TV to accuse the president of a serious crime and you can’t even prove it with a shred of evidence.

And we’re supposed to take these clowns seriously?

Remember, this is a woman who told her supporters to physically oppose Trump and his people. She advocated violence against people because of their political views. Why wasn’t she condemned for such actions?

We shouldn’t be surprised that nobody on CNN bothered to call Waters out on this horse crap. If a Republican had appeared on that show to accuse Pelosi of something, saying, “I don’t have the facts to prove it,” they’d cut him off immediately.

Yet Waters is allowed to spew any nonsense she wants—and CNN allows it. I mean, I know they’re fake news, but they should at least pretend to not be partisan hacks!

Proving, as usual, they don’t care about Americans. They are only hellbent on destroying this country and the one man determined to save us.

Hopefully, Maxine will learn the error of her ways—when she’s removed from office for good. 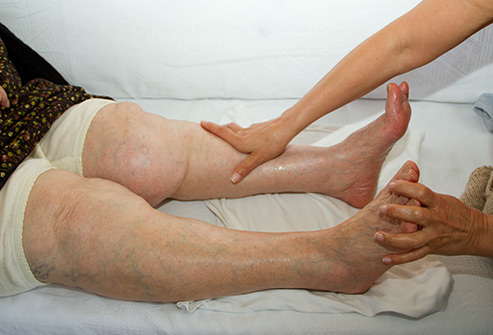