Bad times for Bernie. Moving from Iowa and New Hampshire, the Democrat socialist looks to clinch the Democratic nomination. Yet there are more than a few liberals who fear a Bernie candidacy. Top Democrats have been trying to oppose him. And now, a major union is striking back, after Bernie burns them.

They say establishment Democrats are trying to stop Bernie Sanders from getting the nomination. Really? Why aren’t they trying hard enough? For crying out loud, they impeached Trump just to stop him from winning re-election, but they can’t encourage their voter base to reject a socialist? What the hell is wrong with them?

Okay, it’s out of my system. But honestly, this Democratic primary is as well-run as a daddy daycare. Bernie Sanders is running away with delegates—a man who will cripple American prosperity and turn us the breadless Soviet Union. His plan to create “free” Medicare-for-All would result in the entire collapse of the health care industry. Tens of thousands (perhaps more) of Americans currently working for insurance companies would be out of a job.

What would that do to our economy?

Not only that, but Bernie never really thought about how his boondoggle of a promise would affect labor unions. He’s a socialist, right? And socialists are supposed to put the working class ahead of the rich? But his universal health care plan is upsetting more than a few union workers. In fact, one big union has openly rejected Sanders’ plan. And when his people attacked the union, they started fighting back. 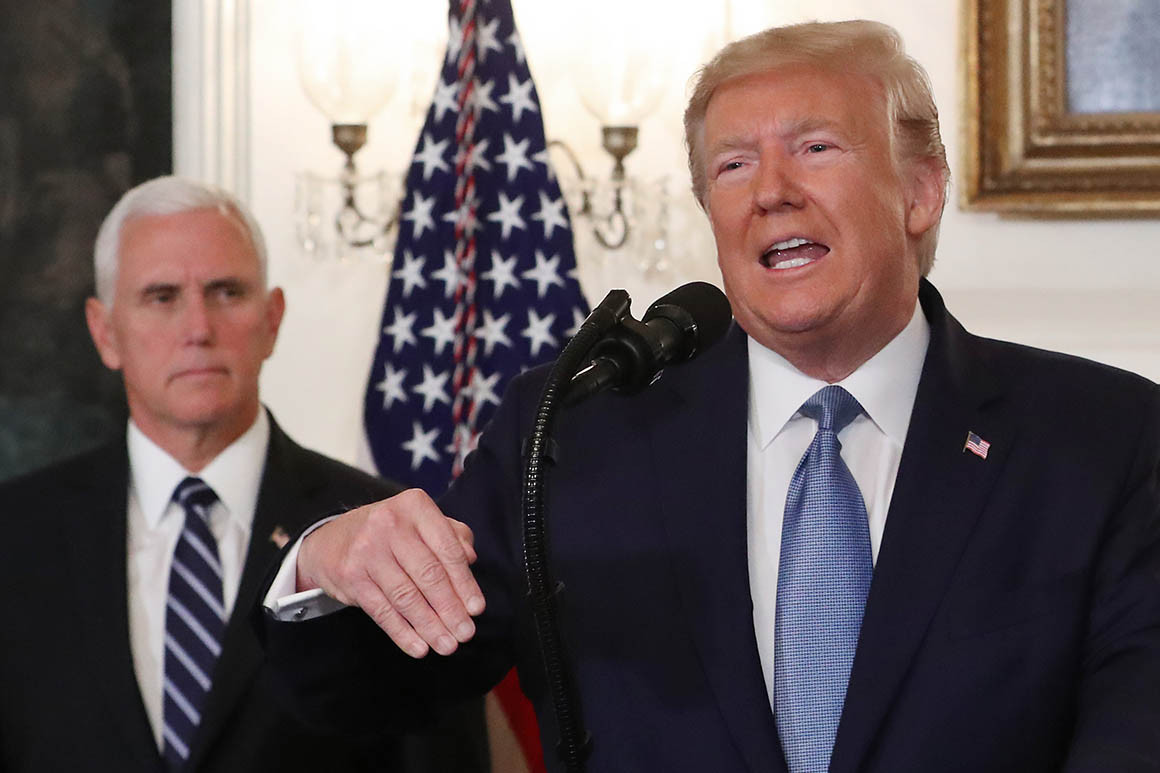 A politically powerful union in Nevada said on Wednesday that its members were “viciously attacked” by far-left supporters of socialist Bernie Sanders after the union warned members against backing candidates that support the socialist program known as “Medicare-for-All.”

“The Culinary Union, which provides health insurance to 130,000 workers and their family members through a special trust fund, strongly opposes Medicare for all on the basis that it would eliminate the health insurance they have negotiated for over several decades. Health insurance provided by the Culinary Health Fund is considered to be some of the best in the state, and the union even opened a 60,000-square-foot state-of-the-art health clinic a couple of years ago for its members.” [Source: Daily Wire]

Ouch, talk about a dumpster fire! Bernie Sanders needs working class votes. But this powerful union is strongly opposed to his signature campaign promise. Just think about that. This union has fought for decades to secure quality health care for its members. In fact, they’ve been so successful, they were able to build a state-of-the-art clinic for them.

That’s pretty nice. All provided through traditional health insurance. But if Bernie wins, all that goes away.

Do you think his DMV-style health care system will provide that kind of service? Answer me this: do you want the same kind of people who run the IRS to run hospitals or doctor’s offices?

When this union confronted Sanders and his campaign over his plan, they were “viciously attacked.” This is not an isolated incident. Sanders’ supporters attacked other unions and worker groups online, lobbing vicious slander at them or their leaders.

That’s how you win people over, Sanders! With death threats and hate!

Sanders just might have the most radical, ugliest, most dangerous supporters in the country. Many of them are avowed communists and anarchists. Some have been recorded saying “cities will burn,” if Sanders does not get the nomination.

Yet people who wear MAGA hats are branded bigots and suffer violence! How ironic. Trump supporters have a reputation of being supportive, kind, and friendly to everyone. Especially at Trump rallies. Yet the media slanders them as racists.

Meanwhile Antifa-loving thugs run Sanders campaign. They attack unions they should be winning over. And the media is silent.

If Sanders get the nomination, who do you think the Culinary Union is going to endorse? Him or the candidate that will protect their hard-fought insurance? 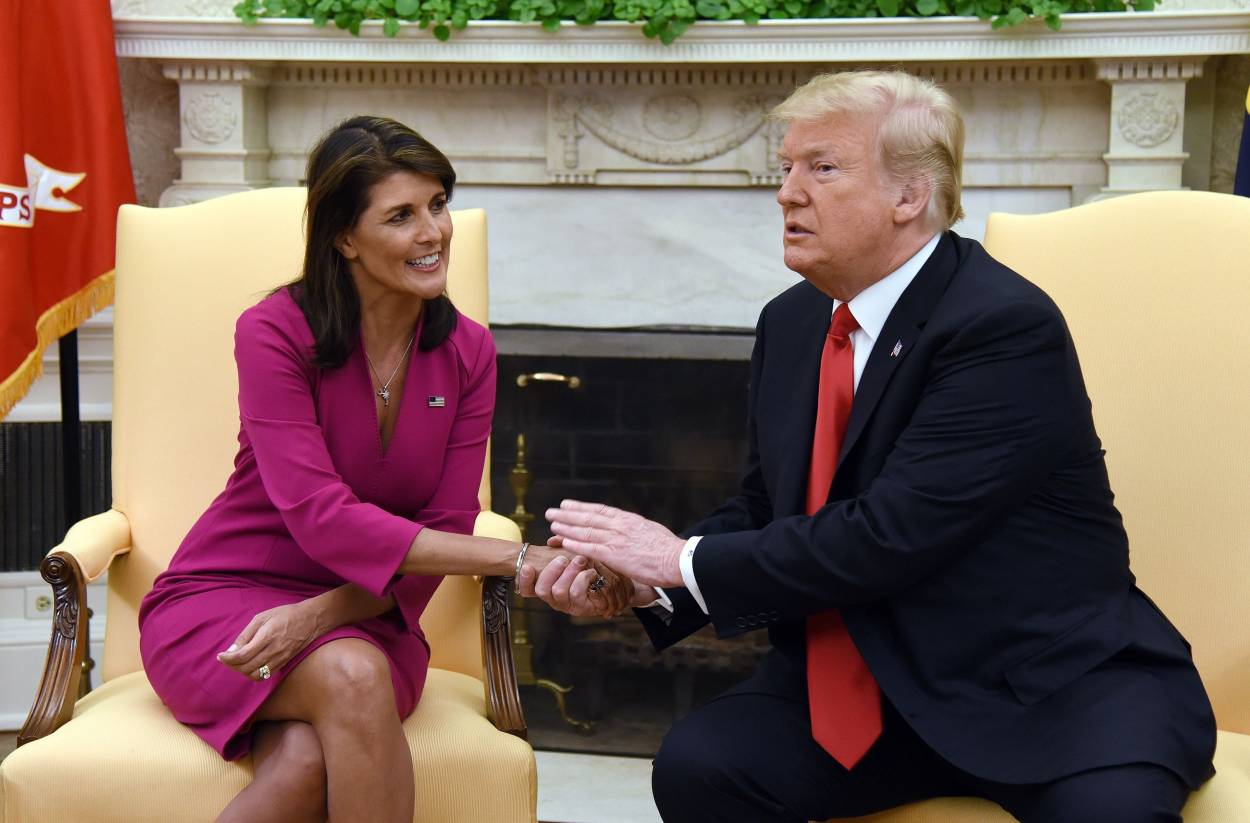 With Election Year Around the Corner Democrats Get Some Bad News