The Supreme Court on Monday declined to expedite a series of election challenges raised by President Trump and his allies. The court’s orders mean it won’t weigh in on the merits of the cases until after President-elect Joe Biden is inaugurated, essentially shutting down the last efforts to overturn his win.

The cases, filed in Georgia, Michigan, Pennsylvania, and Wisconsin, disputed the states’ mail-in ballot procedures as unconstitutional. Trump last year demanded that the Supreme Court throw out mail-in votes, hoping that the move would push the swing states in his favor. Trump’s legal team, however, turned up little success in its fight against Biden’s win.

Trump sought especially to overturn the election results by Jan. 6, a date many of his legal advisers referred to as the date of “ultimate significance.” When that did not occur, and when Vice President Mike Pence did not attempt to throw out the Electoral College votes following a failed legal ploy instituted by Texas Rep. Louie Gohmert, Trump essentially conceded the election in a video on his Twitter account, which is now permanently suspended. 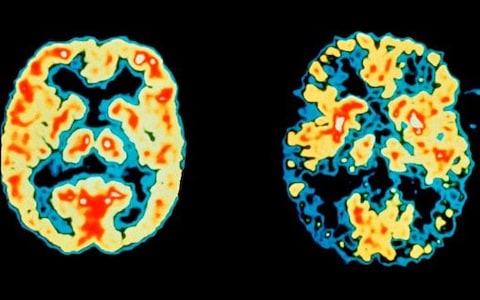 John Eastman, Trump’s attorney in one of his Pennsylvania challenges, stressed in his filing to the Supreme Court that if the cases were not expedited, the president and his allies could expect no victory in 2020. Eastman told the Washington Examiner that by waiting several weeks to respond to a request he filed in December, the court “effectively” had already shut down any chance at expedition.

Eastman added that he believes the cases could still be important to future elections, even if there is no longer a chance that the outcome could help Trump.

“Our legal issue,” he said, referring to the way in which Pennsylvania conducted the 2020 election, “remains important and in need of the court’s review.”

Among the cases the court denied expedition were those filed by Trump, Georgia attorney Lin Wood, and Pennsylvania Rep. Mike Kelly. 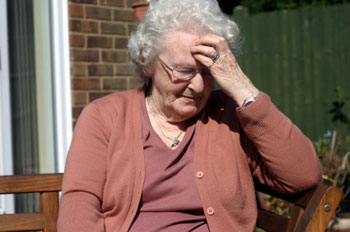 MAGA Mom Punched At DC Rally — Then This Happened