Deutsche Bank will reportedly do no future business with President Trump or his companies after protesters stormed the Capitol on Wednesday.

The bank based in Frankfurt, Germany, is the president’s largest lender, the New York Times first reported, with $340 million in loans outstanding to the Trump Organization.

Deutsche Bank declined to comment to the Washington Examiner, and the Trump Organization did not immediately respond to a request for comment.

The report comes as another bank where Trump holds checking and money-market accounts called on him to step down.

“The resignation of the president … is in the best interests of our nation and the American people,” Signature Bank said on its website. 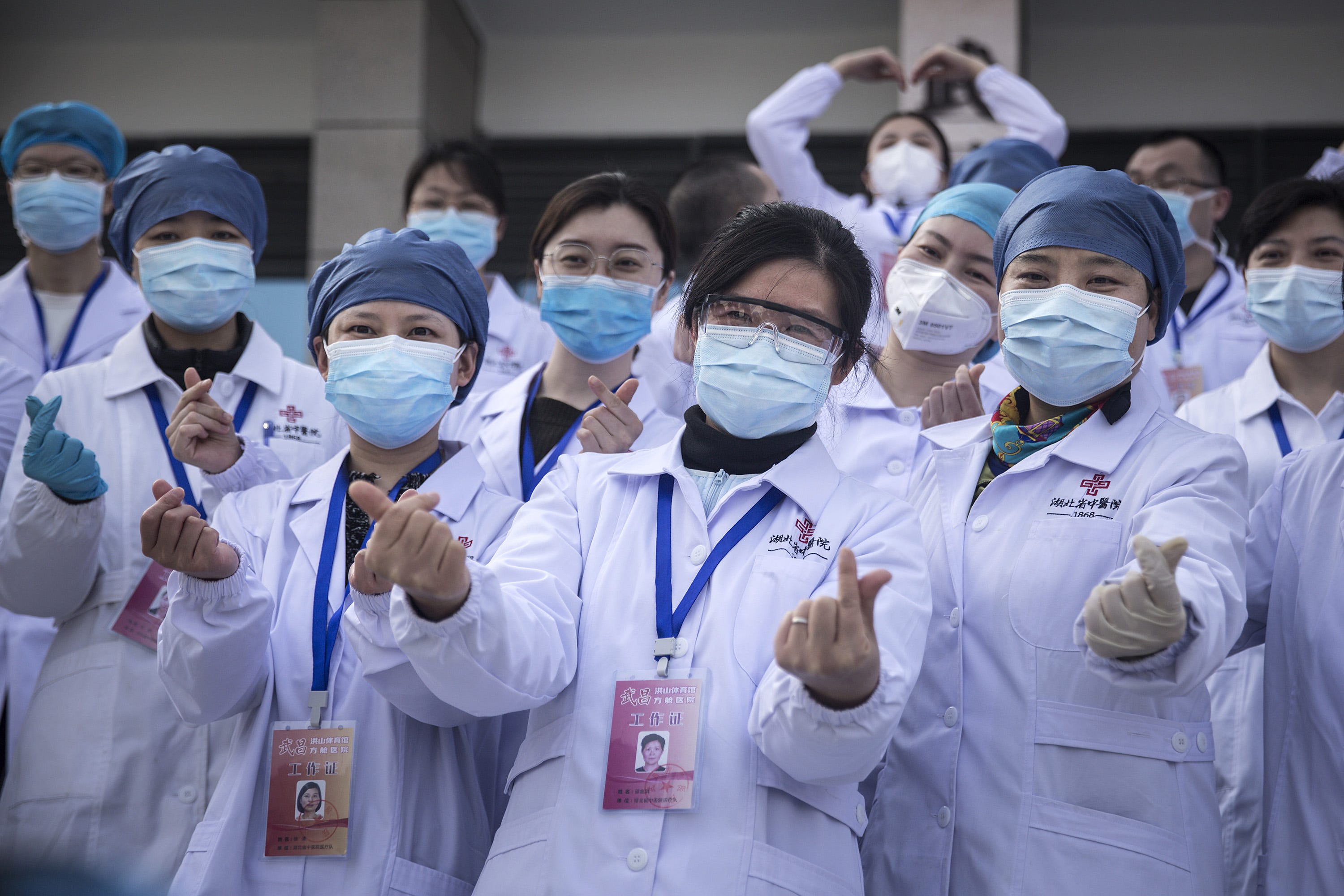 Trump has received significant condemnation and pushback following the siege of the Capitol, with Twitter and Facebook banning him from their platforms, Democrats launching an impeachment effort, and other organizations cutting ties with him and his administration.

Big Tech companies banned the president, which he was known to use on a regular basis, out of fear that he would incite further violence akin to Wednesday’s events.

“We believe the risks of allowing the president to continue to use our service during this period are simply too great,” Facebook CEO Mark Zuckerberg said in a statement. “Therefore, we are extending the block we have placed on his Facebook and Instagram accounts indefinitely and for at least the next two weeks until the peaceful transition of power is complete.” 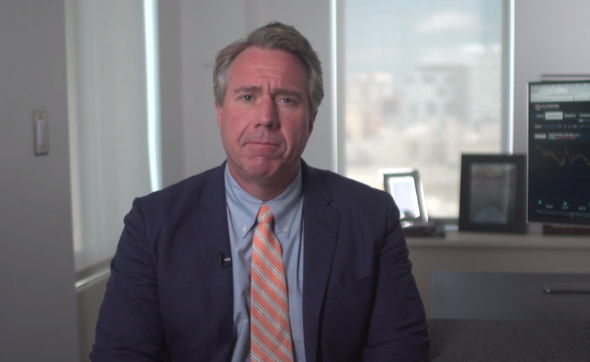 Reclusive Millionaire Reveals 'Big Lie' Behind COVID
While America is in crisis, the Big Lie is quietly reshaping our entire financial system...
Watch The Video

McConnell Terrified After Americans Speak Up