A pair of Christian artists are celebrating a religious freedom win at the Arizona Supreme Court, which found the government cannot force them to make invitations for a same-sex wedding.

Joanna Duka and Breanna Koski, the owners of Brush & Nib Studio, appeared on “Fox & Friends” Wednesday and said they were “extremely excited” at the 4-3 decision that reversed a lower-court ruling in favor of Phoenix’s anti-discrimination ordinance.

“We are super excited,” Koski, a painter, said about the Monday ruling. “Ever since Joanna and I were little girls we had a dream of being artists and starting a business, and we are just so overjoyed that the city recognized our rights as artists. This was super important to us to stand for artists everywhere across the country.”

She added: “We do serve everybody and love everybody but it’s just certain messages that we cannot promote in our business because of our faith.” 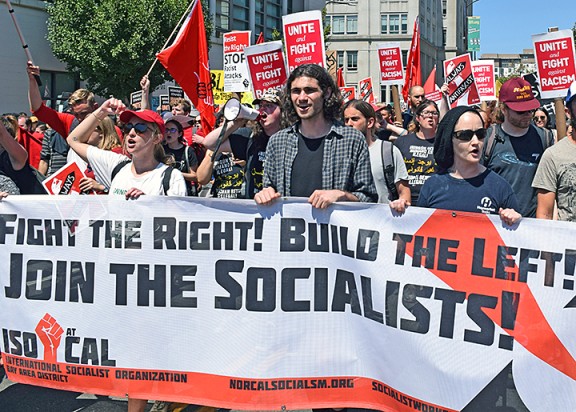 Her business partner, Duka, a calligrapher, said the heart of the case, which was ruled narrowly to customized artist creations, comes down to the question: “Can the government force artists by threat of jail time to create art that promotes messages inconsistent with their values?”

“For Breanna and I that includes certain messages about marriage that violate our faith, that includes messages that promote racism or incite violence, exploit women, or demean any member of any community, including the LGBT community,” Duka added. “So that’s why we’re extremely excited the Arizona Supreme Court has ruled in favor of artistic freedom and the right of artists, not the government, to decide what messages we can and can’t promote.”

But the dissenting opinion in the case called it “deeply troubling,” saying the case did not concern the content of the studio’s products but was about the identity of the customer.

Kristen Waggoner, Alliance Defending Freedom (ADF) senior vice president of the U.S. legal division, who represented the pair, said “the very clear message of the court…is that free speech and free exercise rights aren’t limited to soft whisperings that go on in the privacy of our homes, but that all Americans have the right to be able to speak and create art that’s consistent with who they are. So that right extends to all Americans, not just those who share Breanna and Joanna’s beliefs.”

For example, Waggoner points out, a Democratic speechwriter should not be forced to write for a Republican and an LGBT filmmaker shouldn’t have to make films that contradict their beliefs, either.

“So it’s a broad win that extends to everybody,” she added.

Last year, ADF and Waggoner also defended a Colorado baker who won his case at the U.S. Supreme Court after refusing to make a same-sex wedding cake. The high court found the state’s civil rights commission showed anti-religious bias when it ruled against the baker.

The mayor of Phoenix says the ordinance is still in effect and lawyers for the city are examining potential grounds for appeal. 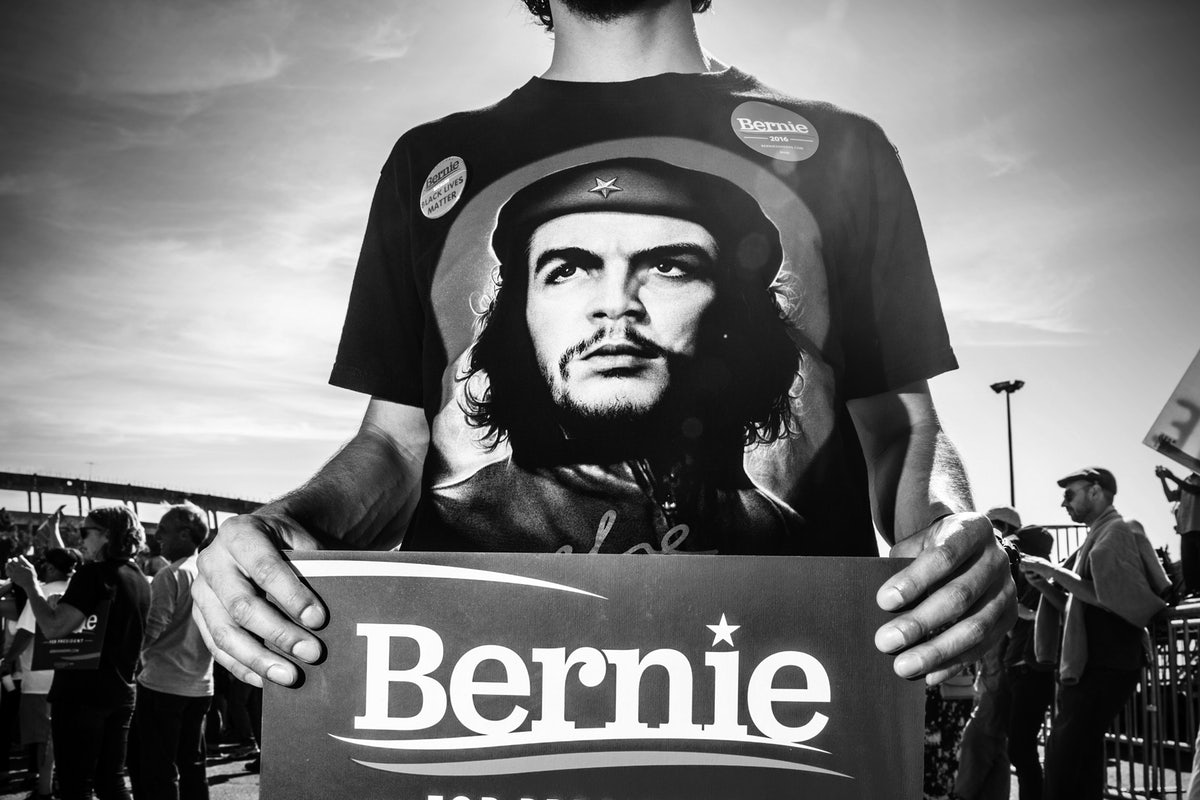 The state Senate passed a bill last week that includes $5 million for over 200 crisis pregnancy centers that primarily serve low-income women. The proposal increasing the funding by five times comes after a federal appeals court upheld an Ohio law that pulled funding from Planned Parenthood, which received $1.5 million in annual state funds.

“This is the first budget opportunity we’ve had since then to invest additional funds into crisis pregnancy centers,” Senate President Larry Obhof, a Republican, told Tony Perkins on Washington Watch.

The Republican-controlled state is expected to pass this version of the two-year, $69 billion state operating budget.

Sen. Sandra Williams, a Cleveland Democrat, tried to remove the $5 million allocated to the pro-life centers.

“The funds in this program do not go to evidence-based initiatives proven to reduce infant and maternal mortality,” Williams said. “Rather, they go to organizations with anti-choice agendas who often offer inaccurate medical information.”

However, her amendment failed and the proposed budget passed unanimously, which Obhof believes will be the final version of the bill, which needs to be reconciled with the House version and signed by Gov. Mike DeWine by June 30.

Rev. Franklin Graham: If Trump succeeds, we all succeed

Rev. Franklin Graham is calling for a “special day of prayer” for President Trump in light of “demonic attacks” against him.

Graham, the CEO of Samaritan’s Purse, is joined by more than 250 faith leaders across the nation to set aside Sunday, June 2, to pray that “God would protect, strengthen, embolden, and direct him.”

“I don’t think any president in modern history has come under attack day after day after day by almost all the media,” Graham told Tony Perkins on “Washington Watch,” a national radio show put on by the Family Research Council. “That’s just never happened. And it distracts the president. It weakens our country.”

Graham, who called Trump “the most Christian-friendly president in my lifetime,” said this isn’t an endorsement of Trump but rather simply a day set aside for prayer.

“I think of Pastor Brunson and Turkey; he’d still be in that prison if it hadn’t been for Donald Trump. And he has a desire to help the church, to help Christians…Is he a perfect person? Absolutely not. Is he the best example of the Christian faith? No way,” Graham said. “But there’s something in his heart where God has placed him there to defend the Christian faith and religious liberty. And so I appreciate that about him, and we need to try to lift him up in prayer and support him where we can.”

Perkins, who is also joining Graham for the day and said churches in the “Watchmen” network are as well, said the Bible calls for Christians to pray for their leaders.

“It doesn’t matter if they’re Republican or Democrat,” Perkins said. “I prayed for our previous president. I didn’t agree with his policies, but I did pray for him… I believe this can happen—where leaders are led by God to do the right thing because people are praying for them.”

Graham said he was surprised that a few evangelical leaders refused to take part in the day of prayer for Trump.