On January 13th, the Democrat-controlled House of Representatives voted in favor of impeaching President Donald Trump for the second time. The House voted on one article of impeachment against the president for the alleged incitement of violence, “encourag[ing]…imminent lawless action at the Capitol” which occurred on January 6th in Washington, D.C.

If Trump’s rhetoric is to be taken as an example of “encouraging” or “inciting” violence, then the Democrats are guilty of doing the same, by their own standards.

To demonstrate, The Daily Wire released a video which spliced clips of those on the Left who openly called for violence with clips of the waves of violence which gripped American streets in 2020. Here is a list of those who — again, by the Left’s own standards — incited violence against the president, Republicans, and conservatives more broadly.

Watch the video and read the quotes for yourself:

“I don’t even know why there aren’t uprisings all over the country. Maybe there will be.”

“Go to the Hill today. Get up and please, get up in the face of some Congresspeople.”

“We take an oath to protect and defend the Constitution from all enemies, foreign and domestic. And sadly, the domestic enemies to our voting system and our honoring our Constitution are right at 1600 Pennsylvania Avenue with their allies in the Congress of the United States.”

“They asked me if I would like to debate this gentleman. I said ‘No,’ I said ‘If I were in high school I’d take him behind the gym and beat the hell out of him.’”

“I’ll meet him in a hotel room, any motherf***ing day of the week, and give him a Louisville slugger. Kiss my motherf***ing ass you bitch punk c***sucker.”

“Yes, I have thought an awful lot about blowing up the White House.”

“Let’s make sure we show up wherever we have to show up, and if you see anybody from that cabinet in a restaurant, in a department store, at a gasoline station, you get out and you create a crowd. And you push back on them. And you tell them they are not welcome. Anymore. Anywhere.” 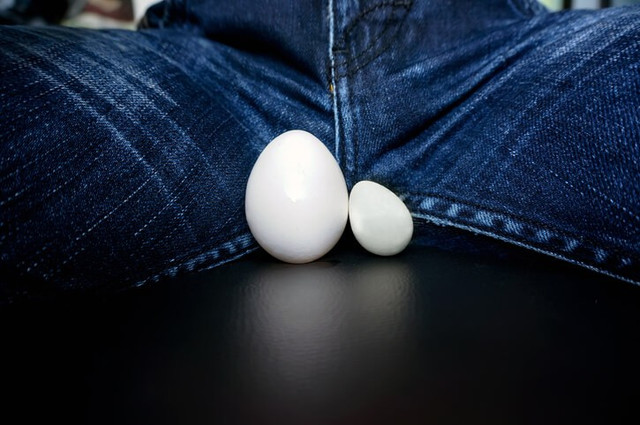 This Quick Health Test Can Be Done In The Privacy Of Your Home
The easy and discreet way to know if your 'balls' are normal...
Find Out More

“If the president does go ahead and fire Robert Mueller, we would have people take to the streets. I believe there would be widespread civil unrest, because Americans understand that the rule of law is paramount.”

“When was the last time an actor assassinated a president? It’s been a while, and maybe it’s time.”

“If you put this round my neck, and I might just kill ISIS with the same ice pick that I murdered Donald Trump in the same night with.”

“You cannot be civil with a political party that wants to destroy what you stand for, what you care about. That’s why I believe if we are fortunate enough to win back the House and/or the Senate, that’s when civility can start again. But until then, the only thing that the Republicans seem to recognize and respect is strength.”

“The Minneapolis police department is rotten, to the root.”

“Even in states where Donald Trump won big, that it does you any good running away from Donald Trump. I think you need to go back and punch him in the face. I mean, the truth is is this guy is bad for this country.”

“It’s impossible to get away from it. You know, I had a dream the other night about, that I was playing golf with Donald Trump and I was standing beside him with a club in my hand. I was, you know, considering my options when I suddenly woke up. And it was one of those dreams when you want to just get back to sleep so you can finish it. You know?”

“And that yes, without no justice there will be no peace.”

“So this is just a warning to you Trumpers. Be careful. Walk lightly. We ain’t playing with you. Enough of the shenanigans. Enough is enough. And for those of you who are soldiers, you know how to do it. Do it right. Be in order. Make them pay.” 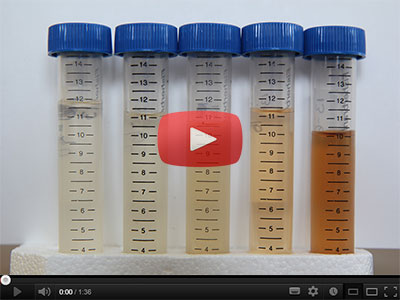 If Your Urine Is This Exact Color -- Your Life Is At Risk
Scientists discovered urine of this color is hiding a much bigger problem...
Watch Video