President-elect Joe Biden is planning to quickly cancel the Keystone XL pipeline project held up for years during the Obama administration but approved by President Donald Trump, a move that will cost “thousands” of jobs at a time when employment is still depressed by the COVID-19 pandemic.

“Fox & Friends” co-host Steve Doocy, in plugging Heritage Action for America’s executive director Jessica Anderson, noted that the pipeline is being built by private-sector companies that have already invested some $8 billion — all of which would be for naught if Biden does cancel it.

But in addition, such a cancellation will lead to substantial losses of good-paying construction and engineering jobs at a time when the economy still has not fully recovered from the pandemic, she said.

“It’s very concerning that Biden is heading down this direction when we know that the Keystone pipeline has provided so many jobs for hard-working Americans,” said Anderson.

“It really is frustrating, and at a time when Biden’s plans should be about opening up more opportunities for jobs, he’s going in the opposite direction. These are thousands of hard-working construction and engineer jobs,” Anderson continued. “These are real Americans that will basically be put on unemployment with the backdrop of the pandemic.”

The pipeline was first proposed in 2008. It is designed to transport some 830,000 barrels of oil per day from western Canada to terminals on the U.S. Gulf Coast. President Obama opposed the construction of the pipeline and blocked it, but Trump reversed that decision shortly after taking office.

Calling it a “great day for American jobs,” Trump said in March 2017 the pipeline would become part of a “new era of American energy policy” that, four years later, culminated in the United States becoming a net energy exporter for the first time in decades.

“It’s going to be an incredible pipeline,” the president said at the time. “Greatest technology known to man or woman and, frankly, we’re very proud of it.” 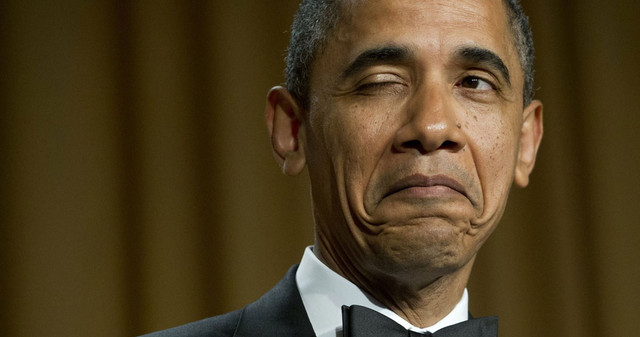 Sneaky Obama Law Gives Banks Green Light To Seize Your Money
Law quietly signed by former President could spell disaster for your savings, due to COVID-19 pandemic...
Find Out More

PBS reported in January 2020 that TC Energy, the project’s sponsor, noted in a court filing the company wanted to begin building the U.S.-Canada border crossing in Montana in April.

The project has been opposed in court by Native American tribes and by environmentalists who claim it will contribute to warming the planet via climate change, but Anderson pushed back on that.

Biden is “doing this under this farce of climate control and climate change when we know that not based in any real science,” she told Doocy. “The Keystone pipeline does not have any adverse effect on climate.”

She went on to say that Biden, early on, appears to be pursuing “the same failed policy line that Obama did,” adding that is “concerning to all of us Americans who want something more from our elected officials.”

Doocy countered that the left-wing faction of Biden’s Democratic Party will hail his decision as good for the country.

“That should worry us all…when the progressive left is cheering something that Biden is doing,” Anderson responded, adding that many of Biden’s picks to serve in his administration are “Obama holdovers.”

“We know how this story ends,” she said. “It’s worse off for Americans.” 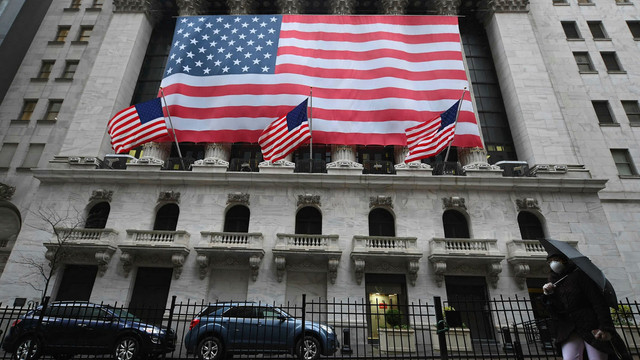 The 'Great Bank Heist' Can Legally Freeze Your Safe Retirement
Your life savings are at risk from a 'Bail-In' Law allowing banks to steal your money during a financial meltdown...
Find Out More