So how will he vote in Trump’s upcoming Senate impeachment trial?

What are the details?

In remarks from the Senate floor, McConnell said that the mob that stormed the U.S. Capitol was “provoked by the president and other powerful people.”

“The mob was fed lies,” McConnell said. “They were provoked by the president and other powerful people, and they tried to use fear and violence to stop a specific proceeding … which they did not like.”

He continued, “But we pressed on, we stood together, and said an angry mob would not get veto power over the rule of law in our nation, not even for one night. We certified the people’s choice for their 46th president.” 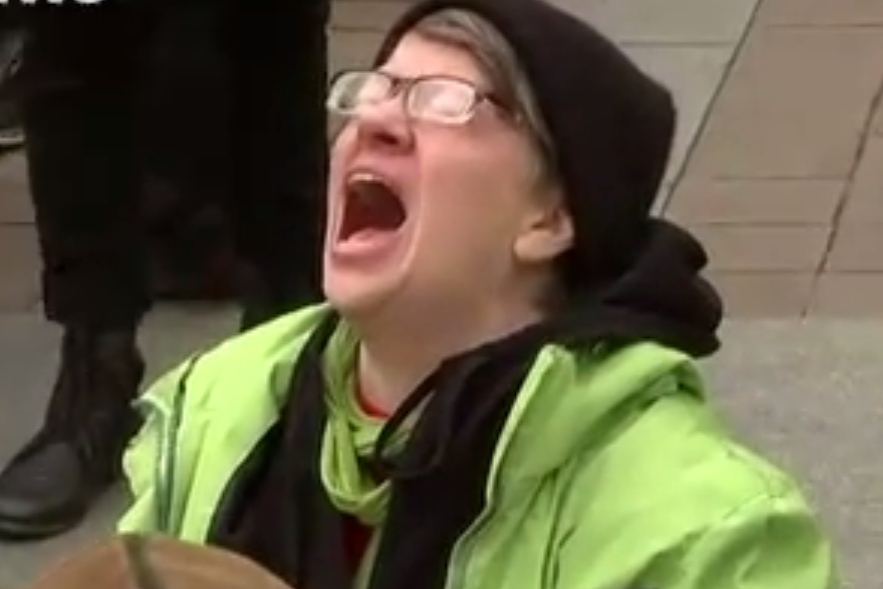 Liberals Enraged After Trump Officially Placed On US Coinage
Hopefully they boycott money in protest...
Find Out More

The House impeached Trump last week for inciting an insurrection but has yet to transmit the article of impeachment to the Senate. Once the House transmits the article, the trial can begin, but McConnell has yet to offer up how he plans to vote in the Senate impeachment.

Following McConnell’s remarks, Schumer insisted that Trump “should not be eligible to run for office ever again.”

Trump is the only president in U.S. history to be impeached twice.

As Axios pointed out, “A McConnell vote to convict would likely open the floodgates for other Republican senators to do the same.” Undisclosed sources also told the outlet that the chances of McConnell voting to convict the president are “higher than 50%.”

Source: The Blaze: Mitch McConnell says mob that rioted at the US Capitol was ‘provoked by the president’ 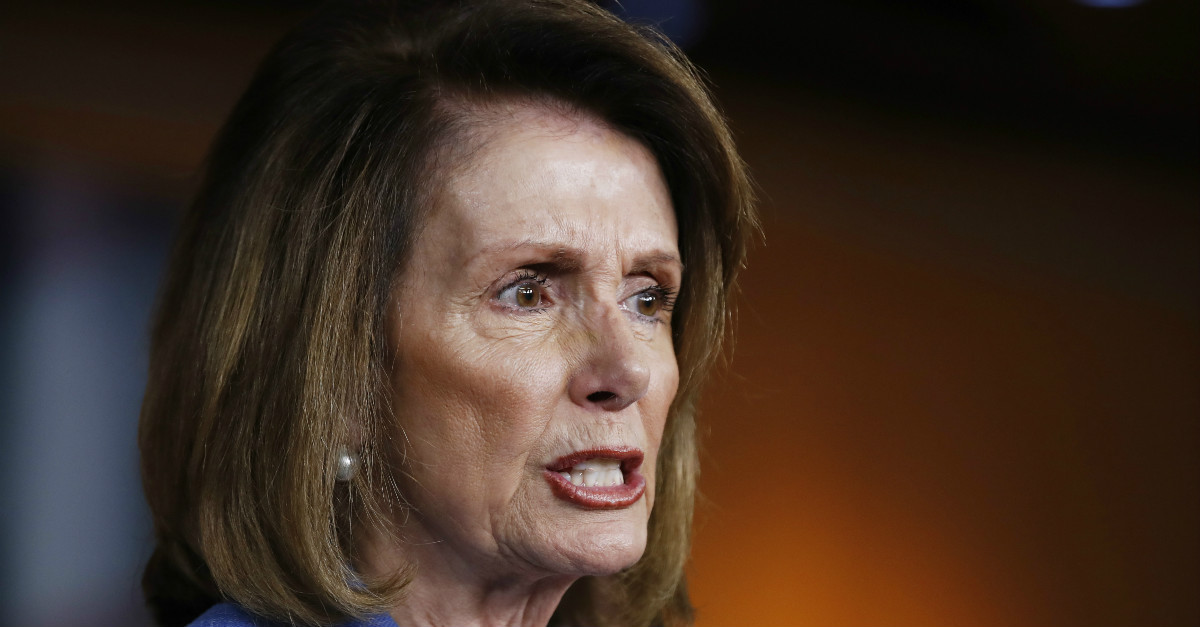 Pelosi Furious After She Sees New Face on U.S. Currency
He might be out of office, but she will still have to see him every day...
Find Out More